The Monsters of the Closet Door (pdf)

Jan was a sloppy child. He didn’t take good care of his things at all. Blocks and cars were lying around on the floor, the Teddy Bear was hanging on the doorknob by a string and the corners of picture books were curled. mother scolded Jan all the time:
“How come you’re so sloppy! good children always clean up the mess after playing.”
Sometimes Jan tried to be a good child and pick up his things, but already the next day he left everything lying around.
One evening, when Jan was in bed already, he looked at the wooden pattern on the closet door and started imagining all sorts of things. It seemed to him that one long zig-zag stripe is a river and the darker patches next to it are bushes. After he looked a little bit longer, he already pictured imaginary mountains in the distance and some sort of strange town. This was more like a cave town.
Jan kept on looking and looking and finally something very strange happened. It seemed as though somebody had moved in one of the caves. Jan strained his eyes and indeed – long shadows moved around in other caves as well.
Jan got scared and pulled the blanket over his head. When he peeked out from under the blanket again, there was silence in the caves. Jan kept on looking and suddenly long moving shadows showed up in the caves again. The shadows looked like big monsters who kept bumping into one another while bustling back and forth.
Finally, Jan started to feel as if the monsters were headed towards him. They got bigger and bigger and Jan backed off with the bed away from them. The room stretched and became very, very big. So big that the window from which the street lamp could be seen, shrunk to a tiny spot in the distance.
Together with the room, Jan’s fear also grew. The bed in which he lay turned into a wagon and the Rocking Horse that had otherwise been lying on its side in the corner, was now hitched to Jan’s bed and looked to be the size of a real horse.
The monsters on the closet door had already grown so big that they didn’t fit on the closet door anymore and climbed off it. They stamped their ugly hoofs and swung their long hands with three fingers at Jan.
“Gee up!” Jan shouted at the Rocking Horse and it started galloping head over heels. The opposite side of the room had to be somewhere far on the horizon and they headed in that direction.
“What am i going to do now?” Jan wondered. The horrible clip-clop of monsters could be heard in the distance and they were followed by a whirling cloud of dust.
One particularly big monster spouted fire out of its nostrils and bellowed in an awful voice.
“I need help!” Jan thought. “Where are my tanks and tin soldiers? Where are my blocks for building a fortress?” 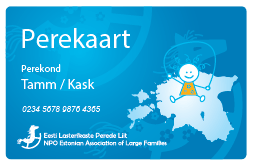 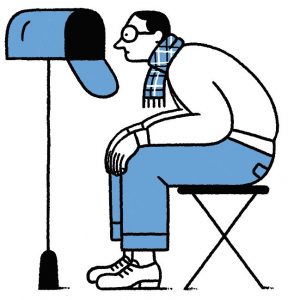